Interview to get the best candidate

If you’ve reached interview stage for the role you are recruiting for, you will have drawn up a job specification and looked through candidate CVs already.

But have you considered the ways you can maximise your efforts and manipulate your time at the interview stage?

Conducting an interview to get the best candidate for the job requires plenty of preparation. Before the meeting, read through the candidate CVs again to really get to grips with the candidate’s employment history and skill set. Candidates should be able to speak with conviction about their CV, so will know it inside out. Likewise, you should be in a position to ask them pertinent questions.

Although the hiring power ultimately lies with you, your candidate will be assessing whether they want to be working for your company; in effect they are interviewing you too. You need their first impression of you to be a good one.

Greeting the candidate, shaking their hand and making good eye contact is often said to be the most important part of the interview. Bear in mind the candidate may be nervous, but that doesn’t mean they’re unprepared. Try to put them at ease with an ice breaker, ask how their journey to the meeting was or if they’d like a drink.

It’s a good idea to explain to the candidate how the meeting will be structured before starting to ask interview questions. This tells them what they can expect during the time you’re together and it also gives you control of the meeting. Introduce yourself and give a brief overview of the company, your department, your role in that team and the role on offer.

Keep in mind the way you phrase your questions. Asking closed questions will keep halting the progression of the interview; they limit the candidate’s response to one word answers. The best suggestion would be to ask questions with an opening word such as: who, what, where, when, why or how. Another technique you might try is making a statement about the candidate, and then asking them to expand on the point. For example: ‘You’ve had a lot of experience in managing teams. Tell me about it’. If you do use this method, just bear in mind the candidate may not give you the information you want to hear, so be prepared to prompt them with further questions.

Run through the candidate’s CV from past to present, asking relevant questions as you go. If you’re trying to see how the candidate has developed their skill set over time, this may be the best approach.

If the role you’re recruiting requires a certain skill set, this is probably a more appropriate method. Pick out the key skills the candidate will need for the role, for example; creativity, leadership and resilience and ask questions around these attributes.

If the vacancy is very specific, asking questions relevant to the role, instead of general competency questions could be the most effective way of assessing your candidate. This also tends to be used for temporary roles.

Commonly used for temporary roles, some interviewers use this for permanent recruitment because it can be a good way to build relations with the candidate quickly. However, beware of giving the wrong impression of the role, department or company.

Once you have gathered all the information you need, give the candidate a chance to ask you questions. As well as being another chance to sell the benefits of working for you, it will give you an insight into what is at the forefront of their mind with regard to the role. It may be appropriate to ask what their notice period is. We generally advise employers not to offer candidates’ positions at the end of the interview; you need a chance to properly assess if they are right for the role.

Are you preparing to conduct a series of interviews? Page Personnel consultants can give you more tailored interviewing tips, so please get in touch.

How to check references
by Page Personnel
Read article
Next article

If you would like to talk to us about your current recruitment needs, fill in the form below and one of our consultants will call you back. 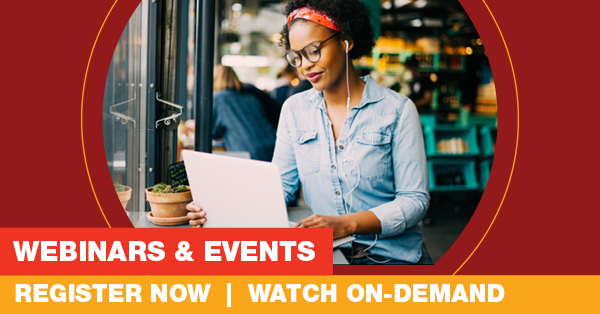